Milan, May 9, 2016 – Pirelli driver Kajetan Kajetanowicz continues to lead the FIA European Rally Championship after setting eight out of 12 fastest stage times on the legendary Acropolis Rally. In total, a Pirelli driver won every stage apart from one.
An accident on the opening special stage, when his Ford Fiesta R5 was stuck for 14 minutes, meant that Kajetanowicz was forced into a thrilling fightback on the demanding all-gravel event, eventually recovering to claim eighth overall and continue to lead the European Rally Championship.
A Pirelli driver is also second in the championship, with Alexey Lukyanuk leading in Greece until the final morning, when he damaged a suspension arm and lost a similar amount of time to Kajetanowicz, in an identical car.
In the end it was local hero Lambros Athanassoulas who finished in the runner-up spot overall, as the highest-placed Pirelli runner. Although the Greek star contests very few events per year, he adapted quickly to the Pirelli Scorpion K and XR tyres used in Greece to clinch his best-ever result on the Acropolis Rally.
Athanassoulas said: “For me, it’s just one rally per year so it’s never easy to go up against all these very experienced competitors. But I was very happy with the car and the tyres; we had no problems with punctures and I felt a lot of confidence behind the wheel. As a result, I am really happy to be on the podium.”
In a continued demonstration of the performance, strength and ease of use of the Pirelli Scorpion tyres on the rally, Polish driver Wojciech Chuchala sealed his third consecutive ERC2 victory of the year, driving a Group N Subaru Impreza to an astonishing fifth overall. Another class win came from Turkish driver Murat Bostanci, driving his Ford Fiesta R2 to ERC3 victory, ahead of many more powerful two-wheel drive machines in the category.
Pirelli’s rally activity manager Terenzio Testoni commented: “We’ve maintained the overall lead in the European Rally Championship, won all the stages apart from one, and also dominated the class wins on what is well-known as one of the toughest events on the calendar, with both our ERC2 and ERC3 winners punching well above their weight. Our products helped Lambros to his best ever result on his home event. We’ve had three very different types of event so far on the European championship, on both old and new asphalt as well as gravel, but the consistent hallmark is that Pirelli is always at the forefront of the action. Coupled with victory on the Italian championship with Paolo Andreucci, this completes a very successful weekend for Pirelli.”
The next round of the European Rally Championship is the Azores Airlines Rally, held on gravel from June 3-5.


Don’t forget, the same Pirelli rally tyres used by the leaders of the European Rally Championship, are available in Australia from Bendigo Tyre Centre. 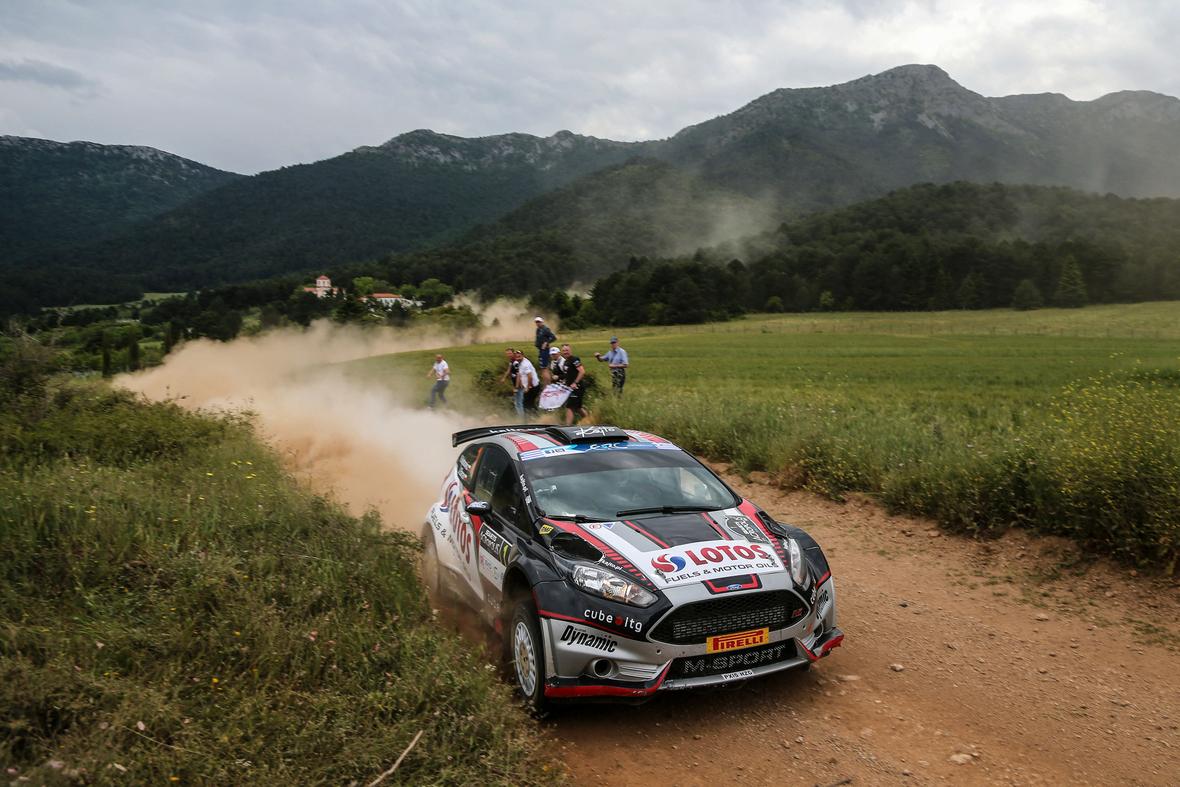